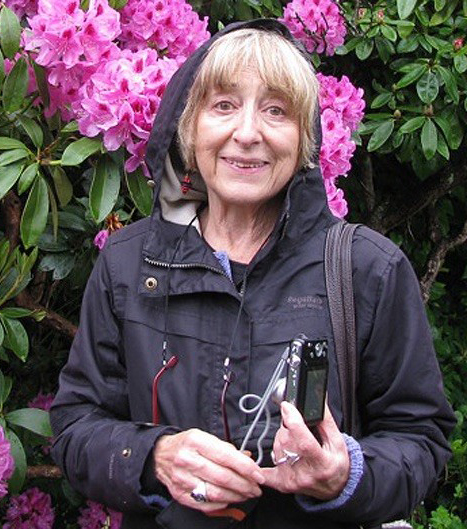 Besides her passion for poetry Kate also enjoyed writing fiction. She was fascinated by post war urban life in the 1950’s. This is the setting for the novel ‘Smog’. Smog is a literary crime thriller mixing humour with menace. The place is London at the time of the Great Smogs that enveloped the capital and the country. 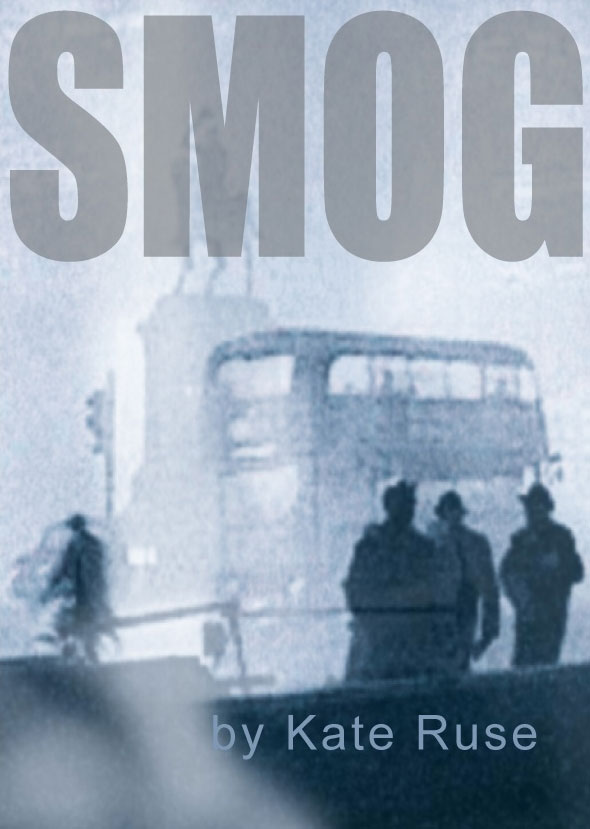 Synopsis:
It’s December 1952, and London is in the grip of a dangerous smog. Nineteen year old Charlie lives there with his mother Miriam, working as a clerk for a small private detective agency. It’s a dull life, and he desperately wants to change it by leaving home and jettisoning his clinging, unpredictable girlfriend Sally. When beautiful Sylvia Bovey-Chase comes to the firm asking for help, he is enthralled by her.

Miriam is full of guilt and obsessed with her husband’s death nearly twenty years earlier. In a small Provencal hospital Miriam had watched her husband die, partly due to her own negligence following a minor accident. She finds she is unable to move on and depends on Charlie to make living worthwhile.

Charlie lets Sylvia manipulate him into working for her directly instead of through the agency. He’s on his own now, but he feels out of place in her glossy world and his expectations are incongruous. As the weather deteriorates and the smog thickens, Charlie loses hold of reality. When Sylvia’s mysterious relative dies in a house fire, Charlie is catapulted further into the dangerous underworld of Sylvia and her husband, Pine Chase. 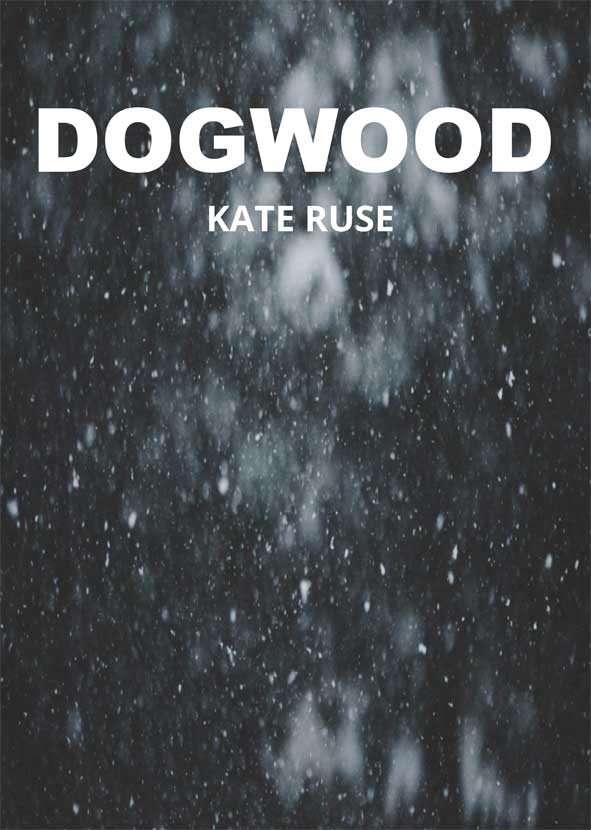 There are bluebells in jam jars and the sweet smell of rolling tobacco which spins the room out of control and takes me heady and giggly into another world. It is Rachel’s room not mine, I live upstairs.

I’ve not known her for long but she has a dog and I’m trying to come to terms with them. I’m drawn to her and the confident way she rubs his fur up the wrong way and cradles his muzzle in cupped hands, bringing it so close to her face it makes my ears ring.

‘Monica?’ She says, as that is what I like to be called now that I have run away from the fragile crisp-thin world I inhabited. ‘I’ve got parsnip wine or strong cider. Or do you prefer tea?’ What should I say? Would it be polite to choose the obviously home-made wine? Could it be stronger than the cider which I know would loop me into early evening drunkenness? Or do I preserve the sensible me and accept tea? I search her face for clues. Whatever I decide she will have to leave the room with its moss green walls and yellow velvet drapes to enter the kitchen and this would leave me alone with the dog. Am I ready? 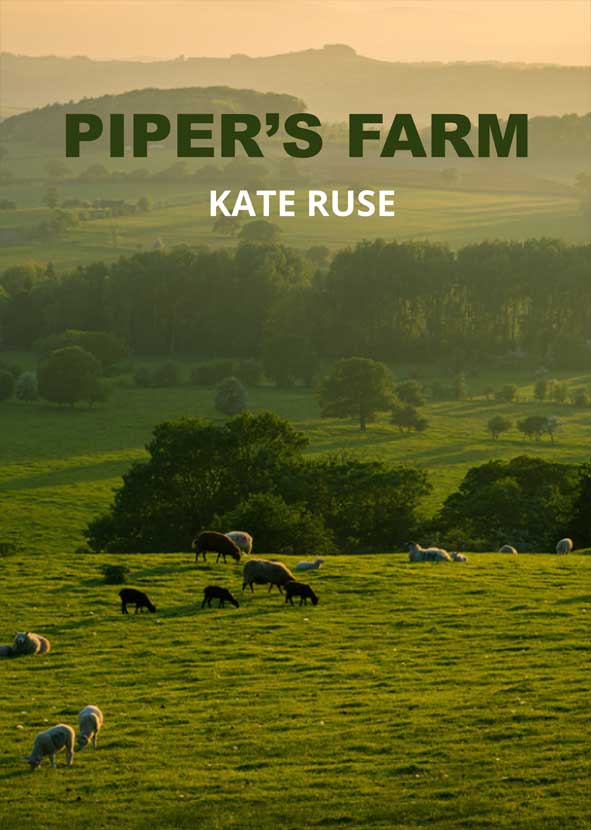 I can’t remember who, out of the three of us, it was that started the story. All I remember is that it was just there, at times loose and out of control, at others tight and heavily defined, like a perfect piece of music, everything in place and sounding flawless. It had a rhythm to it to which we all contributed. If I had to compare our roles in its creation as instruments in an orchestra, I would say that Isla was the piano, a major shaper of the events and a steady leader. Eddie was the trumpet, not always involved but coming in at times with gusto and some impassioned twists of the plot. And I was the drum, keeping it going, beating out its rhythm, giving it its sound. I was dependable.

But strangely enough I can’t remember how it started or who started it. You’d think I would have a memory of that. But I don’t. So much has happened since those days, I can hardly keep up with yesterday let alone sixty years ago…